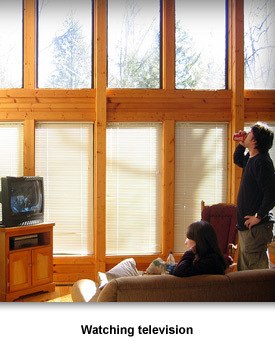 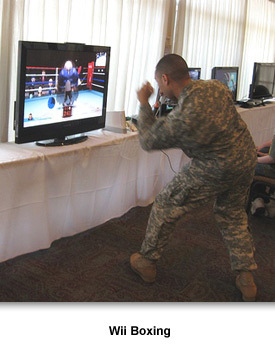 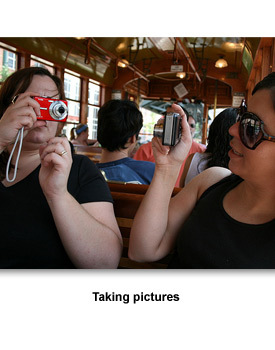 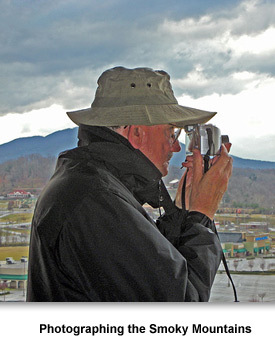 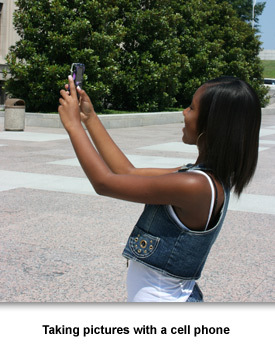 Electronic devices for consumers have exploded during this period. Many of the products are used as entertainment and for communication.
This includes personal computers, cell phones, MP3 players, video games, audio equipment, televisions, calculators, and video equipment. In 2007 it was estimated that consumer electronic sales that year was more than $150 billion worldwide.
Television & Video Recorders
By this era, all television programs were broadcast in color. Improvements to the color broadcasts brought high definition programs with incredible clarity to homes. Flat screen and large televisions became popular.
The invention of the videocassette recorder, commonly known as a VCR, made it possible for consumers to rent and watch movies in their homes. They could also record television programs and rewatch them at a later date. Before this time, you had to see a movie in the theater or wait several years until it came on television.
By the late 1990s, DVD (digital video disc) players had begun to replace VCRs. DVDs could hold more information and were more durable than the VCR tapes. People started buying DVD players and had to replace their VCR movies with DVD movies. In 2006, a new format called Blu-Ray Disc was introduced as the successor to DVD.
Digital cameras
Digital cameras, both still and video, first came on the market in the early 1990s. Since that time, they have almost completely replaced the traditional film cameras. In fact, Nikon Corporation, one of the largest manufacturers of cameras, announced in 2006 that it would stop making film-camera products.
Digital cameras use memory computer chips to capture images rather than film. It has the great advantage of allowing the photographer to immediately see the photograph he took. This image can then be deleted, or saved and printed at a later date. Images can be downloaded to a computer where they can be stored and printed.
Most cell phones by 2007 had built-in digital cameras. While the picture quality is usually not as good as a camera, it does allow the user to take a photograph at any time by just using his phone.
Other uses
Medical equipment also uses enhanced electronics. The medical community routinely uses CAT scans that produce a three-dimensional picture of the body. A more sensitive unit, the MRI, can generate sectional images of organs giving doctors more tools in diagnosing their patients.
The Hubble telescope and other space-related equipment use sophisticated digital imagery and other electronic components to help us learn more about other parts of the universe.
The electronic invention that perhaps impacts children the most is video games.