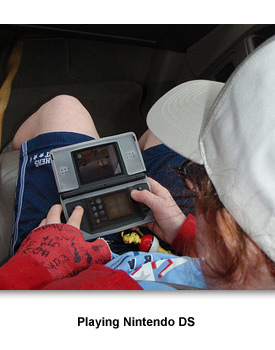 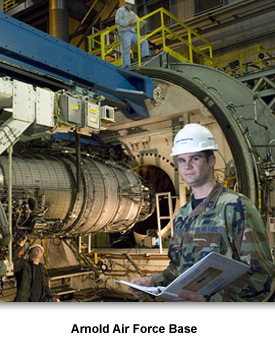 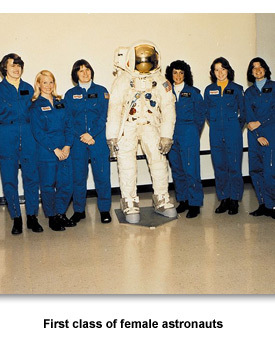 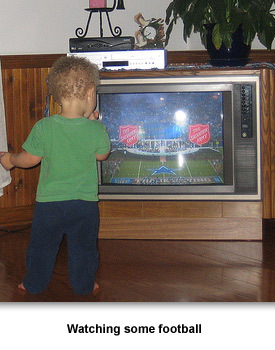 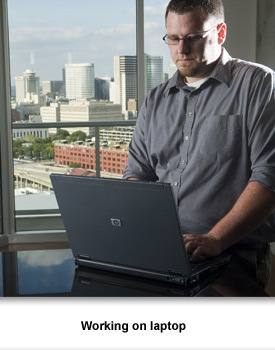 Developments in technology during this era have changed how Tennesseans live and work. Some of the most important changes involve improvements in computer technology.
During this era, computers went from large, room-size units, to laptops, and even hand-held devices. Unlike people who have had to learn to use computers as adults, children are now growing up online.
In 1994, only 35 percent of schools had some sort of connection to the internet. By 2007, nearly every school in the country had an internet connection.
Today, many companies in Tennessee rely on computers, robots, and the internet to perform tasks. For example, the Nissan manufacturing plant in Smyrna uses many robots in its auto assembly line. This Smyrna plant is known for being one of the most efficient automobile manufacturing plants in the United States.
Space exploration and the technology related to this endeavor are important to Tennessee and Tennesseans. The Arnold Engineering Development Center is located near Tullahoma. This facility features many specialized wind tunnels designed to help create a variety of air and space vehicles.
Arnold has been used by the military and the National Aeronautics and Space Administration (NASA) for developing equipment. For example, many rockets and space vehicles used in the United States space program have undergone experimental trials at this center.
Tennessean Margaret Rhea Seddon was one of the first female astronauts for NASA. She was born in Murfreesboro and received her Doctor of Medicine in 1973 from the University of Tennessee College of Medicine. She became an astronaut in 1979 and flew into space in 1985, 1991, and 1993 to conduct medical experiments.
Many of the technologies that Tennesseans use today like cell phones, video games, digital cameras and DVD players were invented during this era.
To learn about the history of the quartz watch, visit an online exhibit at the Smithsonian.
Play the “When Was That Invented? game.