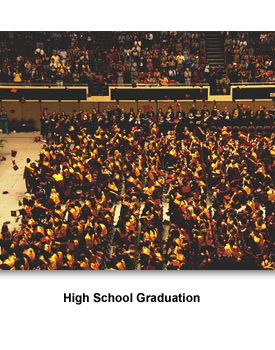 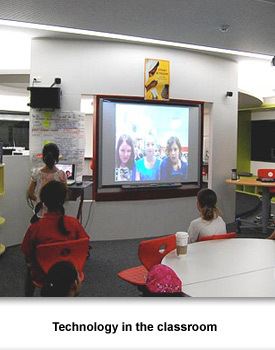 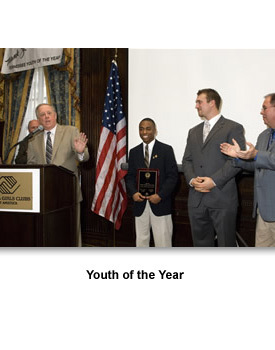 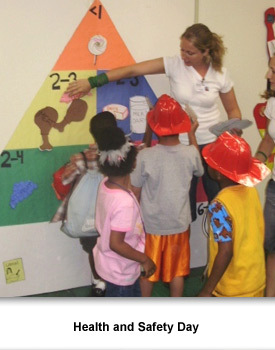 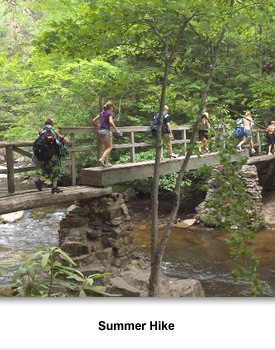 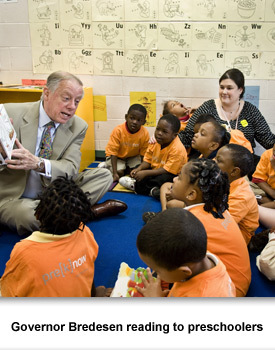 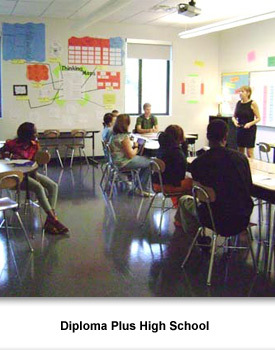 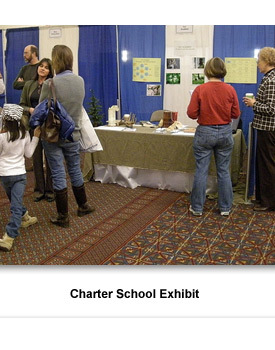 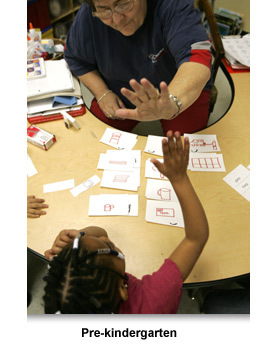 Education opportunities for Tennesseans continued to expand during this era.

In the 1970s, public schools added kindergarten programs for young children. Salaries and the qualifications of teachers have also increased. Major improvements for teacher salaries were made in the 1980s because of Governor Lamar Alexander’s education policies.

Under Governor Don Sundquist, the state made an effort to connect every Tennessee school with high speed internet access by 1997. This gave state schools direct connection for more than 15,000 computers.

In 2002, the state general assembly passed a bill to allow charter schools to be opened in the state. These schools are a mixture of private/public school. They are run by private individuals with the approval of the state and receive public money. They usually are exempt from some state rules in exchange for providing better academic results.

Governor Phil Bredesen also made education a priority during his administration beginning in 2003. He explained, “I believe that we have an obligation to provide every Tennessean with access to quality education that will lead to a well-paying job.”

In addition, the state receives federal money for 21st Century Community Learning Centers. This money goes directly to schools and community groups working with children. For example, the Boys and Girls Club of the TN Valley in Knoxville received a $350,000 grant in 2008.

Pre-K program
A voluntary pre-K program began in 2007 with 106 school systems. This was expanded to 300 systems the second year. The program offers in-class opportunities for four-year-olds, especially those from homes with lower incomes. Studies have shown that children who participate in high-quality early childhood education do better in school and are more likely to graduate from high school and go to college.