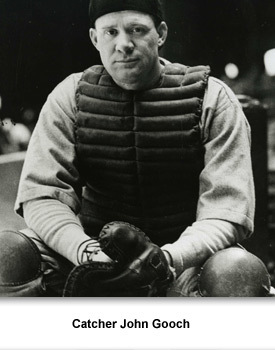 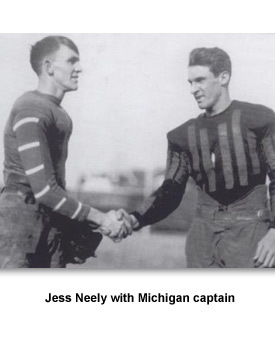 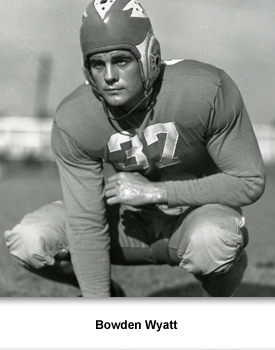 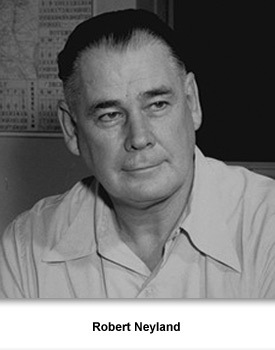 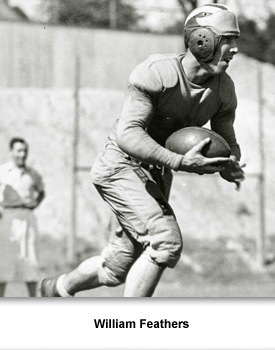 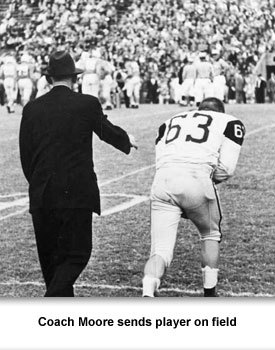 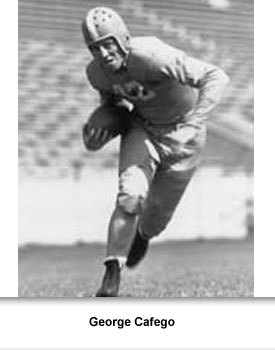 Sports, both semi-professional and amateur, were popular during the Great Depression.
College football had been played in Tennessee since the 1880s, and gained popularity as a spectator sport.
Jess Neely, a Smyrna native, played college football at Vanderbilt University under legendary football coach Dan McGugin. He was the captain of the team in 1922. After graduation he went on to get a law degree at Vanderbilt. But football had a greater appeal and he became the coach at Southwestern (now Rhodes College) in Memphis.
Neely later coached at Clemson and Rice University. In 1967, he returned to Vanderbilt as the director of athletics for four years. He was named to the National College Football Hall of Fame.
The University of Chattanooga (later the University of Tennessee at Chattanooga) won the 1931 Dixie Conference championship under Coach Andrew “Scrappy” Moore. Moore served as head coach until 1967, and was inducted into the Hall of Fame.
Robert Neyland was named head coach at the University of Tennessee in 1926 where he remained until 1952, with breaks for military service. In 1932, the large Southern Conference members met in Knoxville to realign as the Southeastern Conference with Sewanee, Tennessee, and Vanderbilt as charter members.
Memphis State (now the University of Memphis) football teams had great success during the 1930s. In 1938 Memphis had a perfect 10-0 season and was the highest scoring team in the nation.
Both large cities and small towns fielded baseball teams in the minor league. The Memphis Chicks, first organized in 1915 was in the Southern Association and won a pennant in 1930.
Nashville also had a team, the Vols, in the Southern league. The Vols won pennants in 1939 through 1944. There were also minor league teams in Knoxville, Johnson City, Kingsport, Elizabethton, Jackson, and Clarksville.
The Chattanooga Lookouts played in the Sally League. In 1937, after seven dismal years, the team was put up for sale. Joe Engel, a former scout for the team, came up with the idea of selling $5 shares to the public. More than 1,700 people bought a share. The team came back, winning the pennant in 1939.
In this time of segregation, African American baseball players could not play on all white baseball teams. The first all-black professional league was organized in 1886. In 1933, the Negro Southern League was organized and lasted until 1948. Most all black leagues were disbanded after Jackie Robinson joined the Brooklyn Dodgers in 1947 becoming the first black man to break “the color line” in professional baseball. Afterwards, professional baseball teams started hiring black players.
The Memphis Red Sox, the Chattanooga Lookouts and the Nashville Elite Giants were three Negro League teams in the state. The Lookouts owner dis-cover-ed Willie Mays, now considered one of the best all-around players in baseball, at a high school in Alabama. Mays played for the Lookouts for a short time before moving on to other teams, and was eventually signed by the New York Giants.
Barnstorming black baseball players were also popular in the state. These were non-league teams that would travel around the state together, stopping at various towns, often playing baseball in the day and then playing musical instruments at night. People were charged to attend either event.