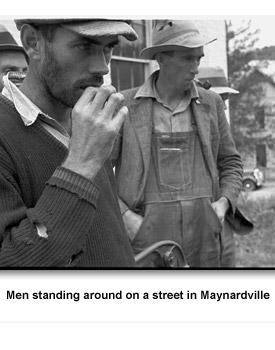 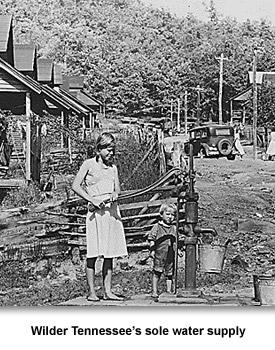 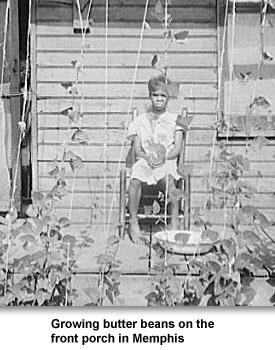 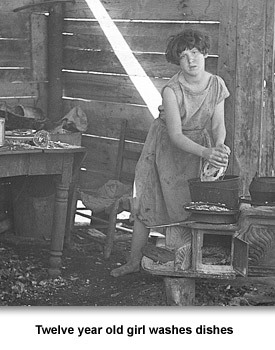 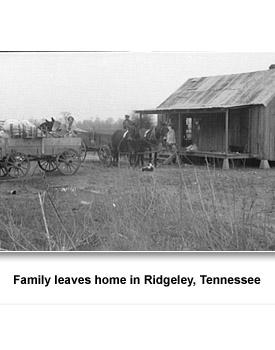 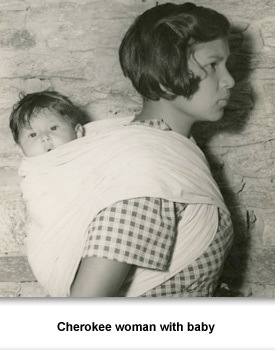 The Great Depression had a significant and negative effect on the lifestyles of many Tennesseans—both in the cities and on farms.
From the rich to the poor, people found themselves having to figure out how to make do with less. Life changed drastically. People had to adapt to the changing times.
For some, the changes and loss of their money was too much to bear. When the stock market crashed in October 1929, many people lost a lot of money. Some of the bankrupt  businessmen, who could not accept life without riches, committed suicide.

The Depression reached Tennessee in 1930 when the Caldwell banks collapsed. People with money in the banks lost all their life’s savings.
The collapse of the stock market and banks affected businesses. They had to close or reduce their work force. This caused many people to lose their jobs. And they couldn’t find new jobs.  People moved from place to place seeking work, often unsuccessfully.
The lack of jobs was widespread. Factory workers, bankers, farmers, and teachers—all different kinds of workers had a difficult time finding work.
People scrambled to find a way to support their families. Men who had previously had an office job took menial jobs such as cooking and cleaning. Memphis’s government supplied boxes of apples that men could sell on the streets. With whites taking jobs traditionally done by African Americans, black men especially had a hard time finding work.
This was a particularly difficult time for children. As economic problems placed stress on families, many children found themselves in desperate situations. Some took to the road traveling from place to place in train boxcars. Others worked to earn as much money as they could for their families.
Even in the most trying times, people found ways to entertain themselves and have a good time. Radio programs and movies provided ways to temporarily escape from the hardships of everyday life.  Sports, both in college and professional, were enjoyed by many people.