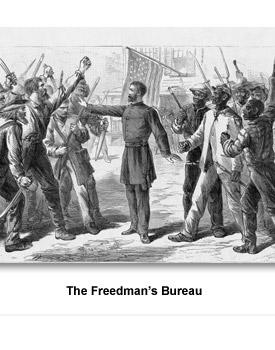 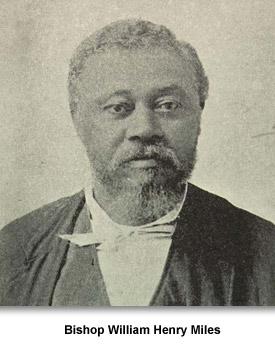 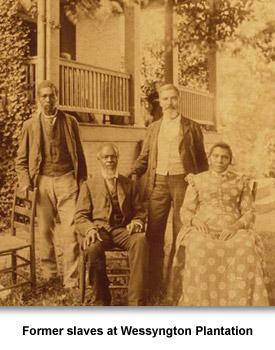 African Americans
For most African American Tennesseans, Reconstruction was a time of new freedoms and great uncertainty.
During an interview in the 1930s, former slave Wiley Childress remembered hearing promises about former slaves being given land, but this did not happen. His family received no money and had no place to go. Because of this situation, his mother decided to work for her former mistress for five more years.
Frankie Goole had been separated from her mother at a very early age during slavery. Goole was about 12 years old when slavery ended. She was at her mistress’s house and about to receive a beating when her mother came to get her. Goole had to go before a judge and swear to her mother’s identity in order to be reunited with her family.
Finding family members lost due to slavery and the confusion of war was very important to many freed people. Nashville’s Colored Tennessean ran ads from people looking for relatives.  Armistead Bogle, a veteran of the 24th U.S. Colored Infantry, wanted news of his sister, Edmonia Bogle, who had been sold from Tennessee to Texas “years ago.”
Ben and Flora East had not seen their children, Polly and George since 1849, and offered a $200 reward “to any person who will assist them…to get to Nashville or get word to us of their whereabouts, if they are alive.”
The following ads were placed in a newspaper by mothers looking for their children.

A federal agency called the Freedmen’s Bureau offered some assistance. Bureau officials helped mediate disputes between African Americans and their employers, provided some assistance for schools, and sometimes tried to bring whites who had committed violence against African Americans to justice.
During Reconstruction, in spite of many obstacles, freed people worked hard to reunite their families. Freedom meant new opportunities to choose where to work and live. Some started new businesses like Allen Nevils Crutcher Williams of Franklin. He and a partner founded a shoe repair shop on the Franklin town square. He later bought land, built, and ran a general store on Main Street in Franklin from the late 1870s until 1928.
Many African Americans banded together to create black communities. They founded churches and supported schools. African American Methodists in West Tennessee and Nashville joined together to form a new denomination called the Christian Methodist Episcopal Church. In 1870, the new group chose William Miles and Richard Vanderhost as bishops in their conference meeting at Memphis. Both of these men had once been slaves
For slave narratives online, click here.