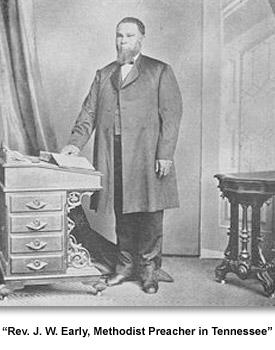 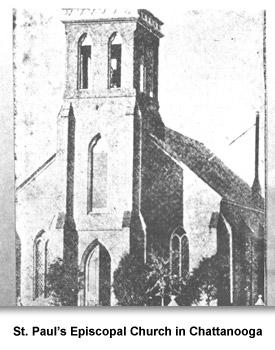 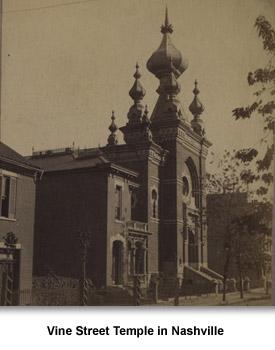 The Civil War interrupted the operation of many churches. After the war ended many people returned to church. Often church buildings needed repairs.
Some congregations changed in important ways. Before the war, whites and blacks usually attended church together. During Reconstruction, many churches spilt into white and African American congregations.
Most black and whiteTennesseans went to church.  Most were Protestants and belonged to Baptist, Methodist, Disciples of Christ, Presbyterian, and Episcopalian churches. Some Tennesseans went to Catholic churches. Others attended Jewish synagogues. After the war, Jewish communities increased in Memphis and Nashville and began congregations in Chattanooga and Knoxville.
Churches were an important part of many African American communities. Many black congregations bought land and built church buildings. For the first time, many churches had African American pastors.
Some church buildings also served as school houses. Churches provided places for neighbors to socialize. Churches were a source of strength for their members. Reconstruction was a time of great growth for African American churches.
Many white Tennesseans felt the need for a spiritual revival following the war. Churches sought out members who had stopped attending. They held special services to attract new members.