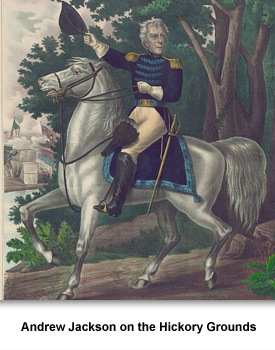 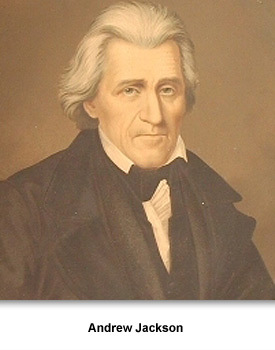 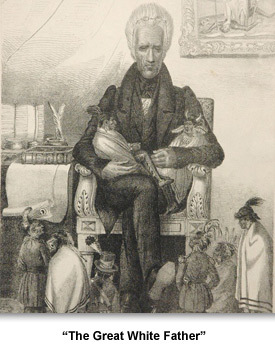 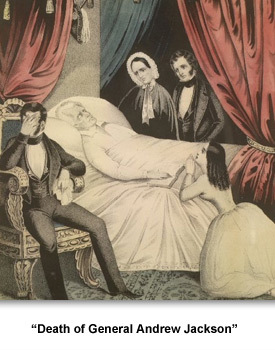 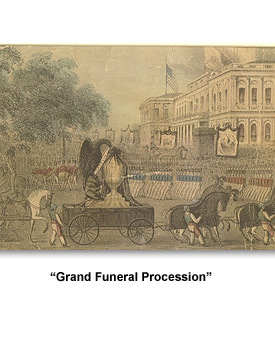 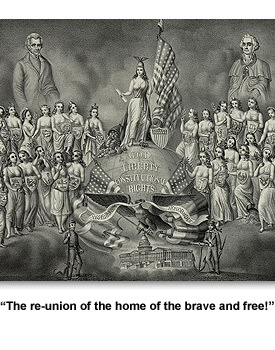 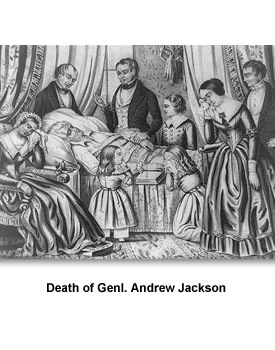 Jackson retired to his plantation, the Hermitage, near Nashville. However, he remained active in Democratic politics until his death in 1845.
During his lifetime, he was considered a champion of the common man and democracy. Even after his death, historians called the time he lived as “the age of Jackson” and said he developed “Jacksonian Democracy.”
Many of things Jackson believed in are now widely accepted. He thought people, not legislatures, should elect each state’s U.S. senator. This was changed in 1912 when the 17th amendment was passed.

However, Jackson also thought the electoral college should be abolished and that the president should be elected directly by the people. Presidents today are still elected by the electoral college.
Jackson also was a staunch unionist. When South Carolina attempted to nullify or cancel a law passed by Congress, Jackson threatened them with U.S. troops. Thirty years later, President Abraham Lincoln would rely on Jackson’s interpretation to justify going to war to preserve the Union.
Jackson is judged negatively by some today because of the Indian Removal Act of 1830, which he proposed. Even though the Trail of Tears didn’t happen until another president was in office, many blame Jackson for the tragedy.
Ultimately the fact that Andrew Jackson, a self-made, common man, could become president was a symbol for this period. It was democracy in its basic form.
See Andrew Jackson’s home the Hermitage.