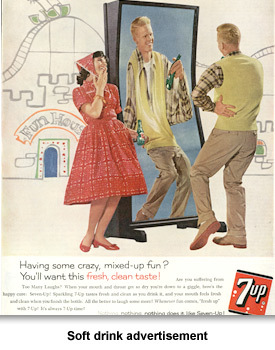 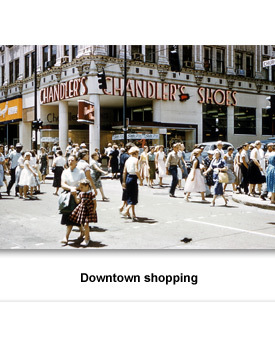 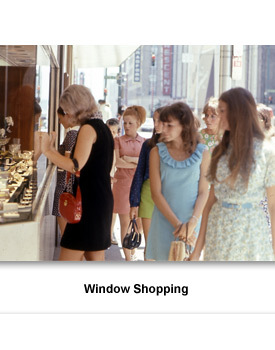 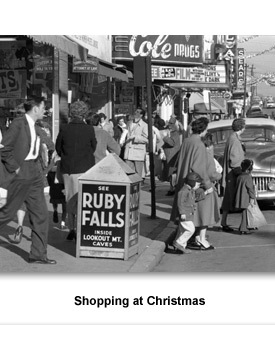 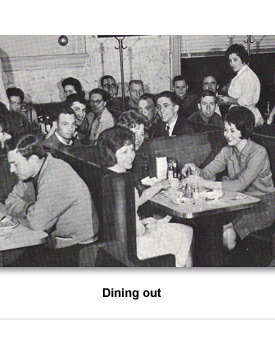 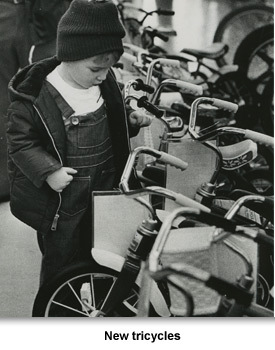 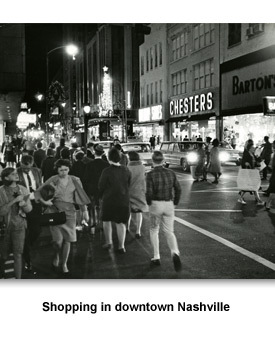 After World War II, it seemed like everyone had more money to spend. With the post war production boom, people were receiving higher salaries. For example, production workers' income rose more than 100 percent from 1940 to 1950.
By the late 1940s, families could afford to buy what had been previously considered luxury items. Car registrations went from 26 million in 1944 to 40 million five years later. By 1960, 85 percent of the homes in the U.S. had a television set.

American companies used television to encourage consumers to buy their products. Commercials were shown during programs.  Sometimes companies would sponsor the program.
The combination of increased income and pent-up demand fueled a buying boom that has continued today. The country entered the age of consumerism, the belief that buying and selling of consumer goods benefits oneself and the economy.
Consumerism is also an attitude that values the purchasing of goods. People believe that the ownership of more items demonstrates their wealth and economic superiority over others. They also believe that having more goods makes them happier.
This prosperity filtered down to teenagers and children. Children expected their parents to provide them with more than just the necessities of food, clothing, and shelter. They wanted toys, electronics, popular clothing styles, and the older ones wanted cars.