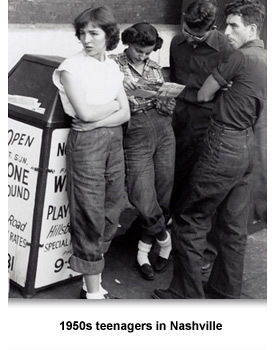 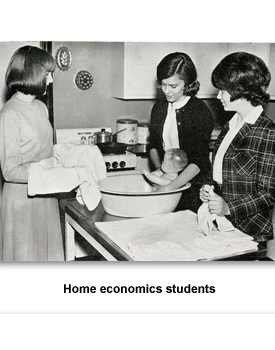 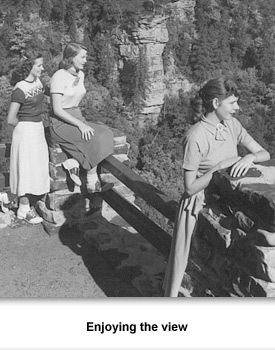 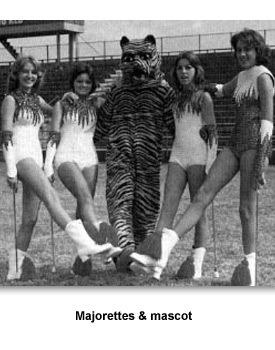 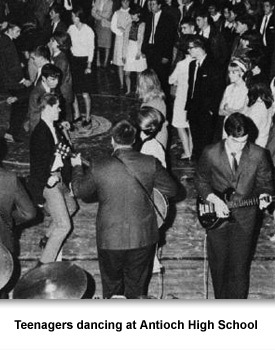 Up until the 1930s and early 1940s, many children between 13 and 18 years old worked on their family’s farm or worked in a factory. They were expected to help support their families, especially during hard economic times.

As jobs became scarce in the Great Depression, and mandatory school laws were passed, more and more of these teen-aged children went to high school.
As these children spent most of the day together in school, they began to look to each other, rather than adults, for approval. Movies, such as the Andy Hardy series, begin to feature teenagers.

Magazines were published for them. The word teenager, which did not exist until the 1940s, was used to describe this age group between 13 and 19 years old.
As families had more money in the 1950s, they could afford to buy more for their children and to give their children money to spend. These teenagers became a major target for advertisers. They often felt independent and looked for opportunities for privacy from their parents.