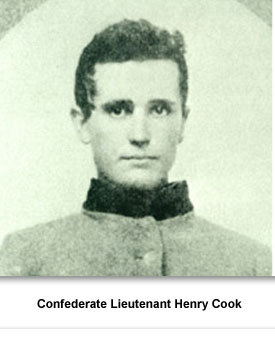 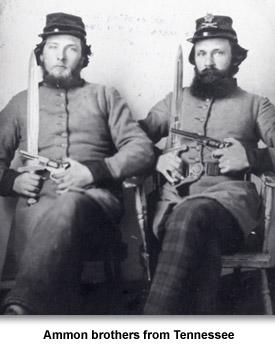 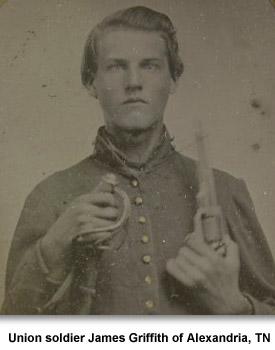 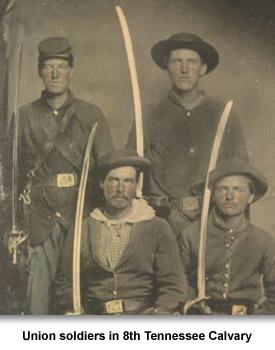 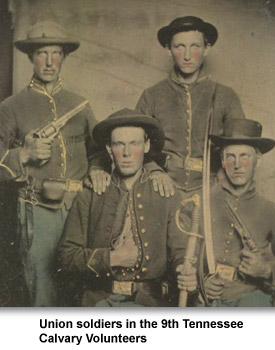 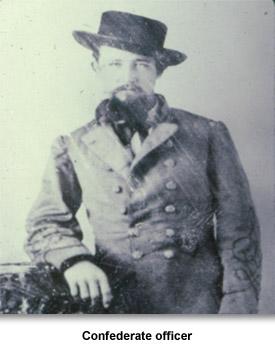 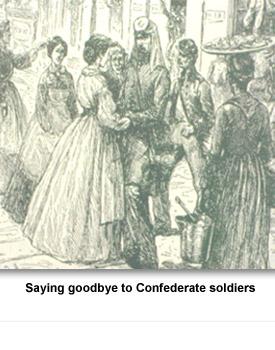 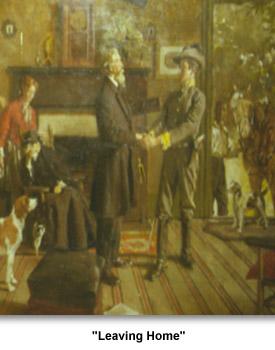 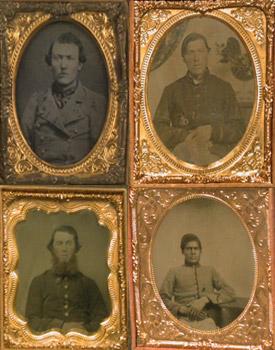 Young men
Men from Tennessee joined either the Confederate or Union armies.  Most had not even been men for long.  The average age of a Civil War soldier was 25 years old.

Some were just young boys.  One such boy was Johnny Clem. He was only ten years old when he joined the 22nd Michigan Infantry as a drummer boy.  He saw action at Shiloh, Stones River, and Chickamauga.  He was even captured one time, but survived the war and lived until 1937.

Volunteers and draftees
Many soldiers were rural farmers or tradesmen.  Most did not even own slaves.  But the primary reason of joining for many volunteers was a desire for adventure, excitement, and glory.  As soon as they saw their first battle, and how gruesome war was, they were not as happy to be at war.

As the war became bloodier, less and less men signed up to fight.  Volunteers considered themselves “as civilians temporarily in uniform to do a necessary job as quickly as possible so they could return home,” according to historian James McPherson.

Eventually, the Confederate army was forced to start a draft in 1862.  A draft is when men are ordered to join the army.  This meant that most able-bodied men in Tennessee between the ages of 18 and 35 had to fight in the war.

The draft was very unpopular.  First because it made men fight against their will.  And second, the law let wealthy men that owned 20 or more slaves avoid the draft.  That meant they did not have to fight if they did not want to.  This led to some bad feelings.  A farmer in North Carolina complained to his wife “this is a rich man’s war.  But the poor man has to do the fighting.”

Service in the army was part of their duty to society and country.  They saw the northern army as a real threat to their homes and income.

“My whole heart is in the cause of the Confederacy, because I believe that the perpetuity of Republican principles on this Continent depends upon our success,” he wrote in his diary on May 9, 1862.”  McGavock later died in battle.

Read about another wealthy Tennessee man who joined, Edmund Cook.

African American men
African American men also joined the army.  With the Emancipation Proclamation in 1863, the Union army could officially recruit black troops in Tennessee. Black soldiers from all three Tennessee regions helped form the eight artillery, 22 infantry, and one cavalry units which made up the United States Colored Troops stationed in Tennessee.

Despite their services many black soldiers continued to face racial discrimination.  In a photograph of the officers of the First Regiment, Tennessee Infantry of African Descent, (shown on this page in the small photographs--click image to enlarge) notice that not one of the officers is an African American.

This is because all colored troops were commanded by white officers, some of whom resented their command of black soldiers.  Sometimes black soldiers did not receive the same pay nor were not granted similar leaves as white soldiers.

But many white soldiers and officers learned to respect their fellow black soldiers.  After the Battle of Nashville, a private in the 89th Illinois wrote:  “whites and blacks charged together and they fell just as well as we did…I have seen a great meny (many) fighting for our country.  Then why should they not be free.”

Women:
A few women dressed in men’s clothing were able to pass as men with the troops.  During the Stones River battle, two wounded soldiers were dis-cover-ed to be women when they were treated.  Frances Hook, who went by the name of Frank Martin, served with the 2nd East Tennessee Cavalry in the Union Army.

Other women followed husbands to the camp, although one soldier said those women “go like men [They] sleep in tents like another boy.”