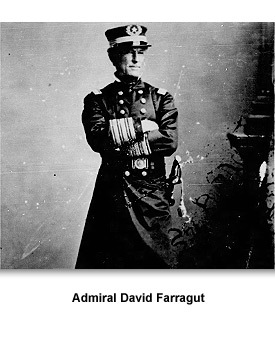 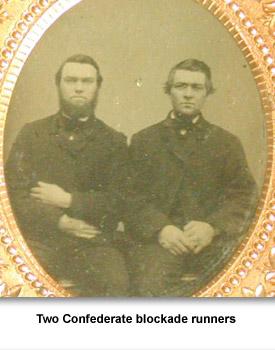 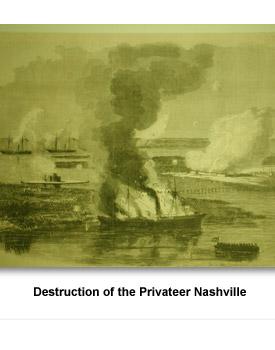 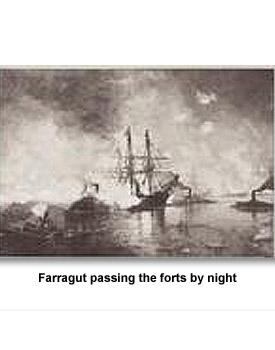 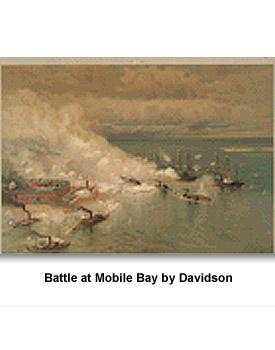 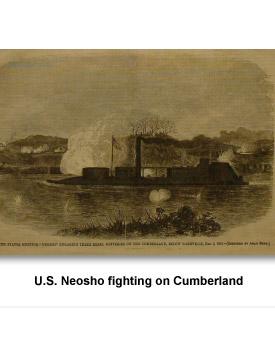 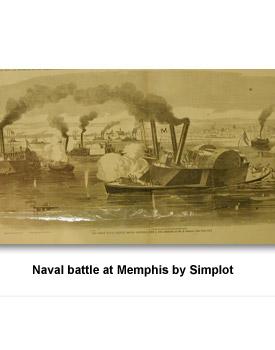 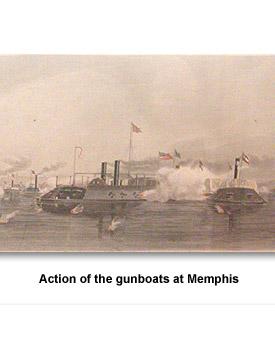 When you think of Tennessee you might not think about the naval battles. However, ships played an important role during the Civil War in Tennessee.
The three main rivers that ships can navigate in the state are the Mississippi, Tennessee, and the Cumberland. The Union navy invaded Tennessee using these rivers early in the war. Throughout the rest of the war they used them to supply the Union army and to even aid in several battles.
Tennessee’s major rivers run north to south.   This made it easy for Union gunboats to enter the state from the north. The Confederates knew this and built forts to try and stop the Union navy.
The first major battles between the Union and Confederate forces were at Fort Henry on the Tennessee River and Fort Donelson on the Cumberland River. The Union navy quickly took control of Fort Henry on February 6, 1862, but were repelled at Fort Donelson. The Union army eventually took the fort by land on February 16.
With the fall of these two forts, the Union army had control of both rivers. This allowed their navy to patrol the Tennessee River all the way down to the Alabama border.

The loss of Fort Donelson spelled doom for the Confederates at Nashville. Without the fort to stop them, Union warships traveled up the Cumberland River and easily took control of Nashville, the first Confederate state capital to fall.
The Mississippi River was critical to both sides because it divided the Confederacy.  Both sides fought hard to control it. In a naval battle in March 1862, Union gunboats bombarded a Confederate fort located on an island in the Mississippi River. The island was called Island #10.
After a short battle, the Confederates surrendered the fort and the Union navy floated on towards Memphis. At Memphis, the small and outgunned Confederate navy was soundly beaten by the more superior Union gunboats.
Sometimes the navy even assisted in battles on land. Two Union ships, the Tyler and Lexington, fired on Confederate army positions from the Tennessee River at the Battle of Shiloh. Fresh troops brought in by boat helped the Union forces beat back Confederate troops on the second day of fighting there.
Union gun boats participated in defending Fort Pillow and took part in the Battle of Nashville in 1864. During the Battle of Nashville, two Union sailors received the Medal of Honor for restoring the flag to their ship while being fired upon by Confederate artillery.
David Farragut
Tennessee produced the highest ranking Union Navy officer of the Civil War. Admiral David Glasgow Farragut was born near Knoxville in 1801.   He joined the U.S. Navy at a young age and served in the War of 1812 and the Mexican War.
At the outbreak of the Civil War, Farragut remained loyal to the Union and commanded the fleet that captured New Orleans.
Farragut also led an attack on Mobile in August of 1864. When one of his ships was sunk by a Confederate floating torpedo (mine), Farragut shouted “Damn the torpedoes, full speed ahead.” This saying is still used today to indicate proceeding even through difficulties.
Farragut’s ships sailed passed the guns of Fort Morgan and Gaines and were ironically met by the Confederate warship Tennessee. In less than a day, Farragut controlled Mobile Bay. For his service in the Civil War, Farragut was promoted to full Admiral in 1866. He became the first person in the U.S. to hold that rank.